L is four months old.  The time is flying by.  I am so in love with my little meaty cutie patootie!
Every time, I get him in the morning, he breaks into a huge smile for me.  Sometimes, if he has been crying, he will smile with tears still glistening in his eyes.  He definitely loves attention and is so easily consoled.  Just smile at him.  Before a bath, when I pull on the sleeves to take his arm out of his clothes, he cackles out loud.  Often, I hear him cooing to himself and blowing raspberries.  He has discovered his hands and loves to suck voraciously.  He has excellent head control and can lift his head pretty high during tummy time.  The newborn baby swaddle no longer holds him, his two arms usually break lose.  He can turn 360 degrees if placed on a mat and it is probably just a matter of time before he starts rolling over.
Sleep pattern has improved some at night but we’re still waking up once or twice.  I expect him to sleep through the night by 6 months because my third started sleeping through the night by 9 months, my second by 12 months, while my first took 15 months!   Eventually, they all learn to sleep all night… at least most kids do with a few set backs.
We’ll probably introduce rice cereal and oatmeal soon.  However, I’m not looking forward to smelly poop that comes with introduction of real food…
Of all my kids, this one has definitely been the most mellow.  He is fairly low maintenance… and the best napper of them all.  Maybe he learned to be this way with all the chaos and physical and emotional demands of his older siblings… but surely it must also be his personality. 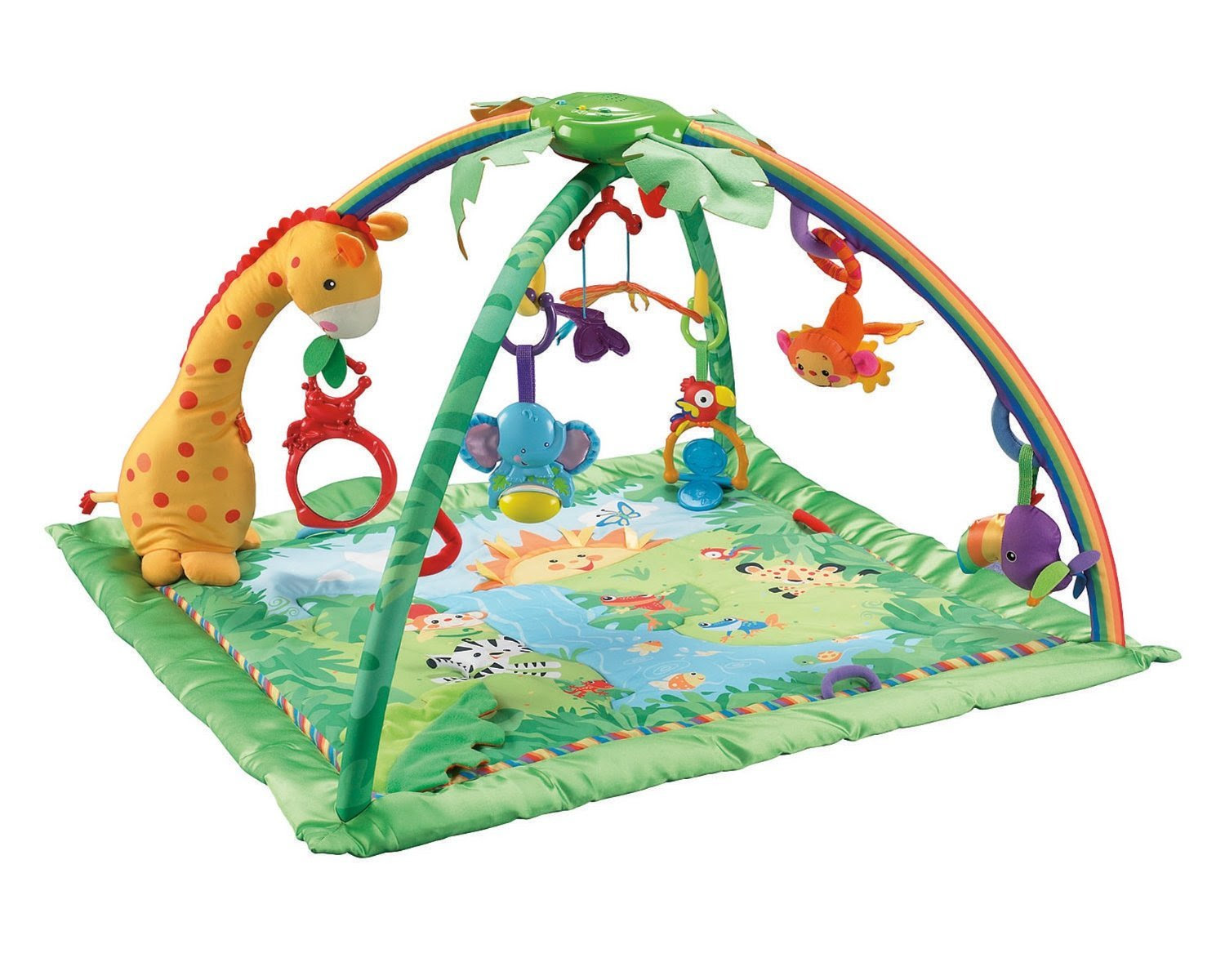 
Long time no blog!  ...or facebook for that matter.  Life has been busy as usual but I've just been crashing at night.

Speaking of sleep... there has been recent news regarding the use of sound machines and whether it is harmful to baby’s hearing.  The theory is that the noise level may be too loud for infants because they are more sensitive to sound due to their smaller ear canals.  So there is potential harm to the child's hearing if there is prolonged exposure.

Now, we have a sound machine in each of our kids’ rooms and even bring it with us when we travel!  We’ve found that sound machines do help with the quality of our kids’ sleep and sleep is highly treasured in this household.  So what to do with this new information?

I like Dr Karp's response to this recent news.  To boil it all down, these are the take away points I came away with:


Bottom line... use with caution and if not really noticing a significant difference in kids’ sleep, may be time to put it away.